Fitness for Purpose of Monitoring and Measurement Resources 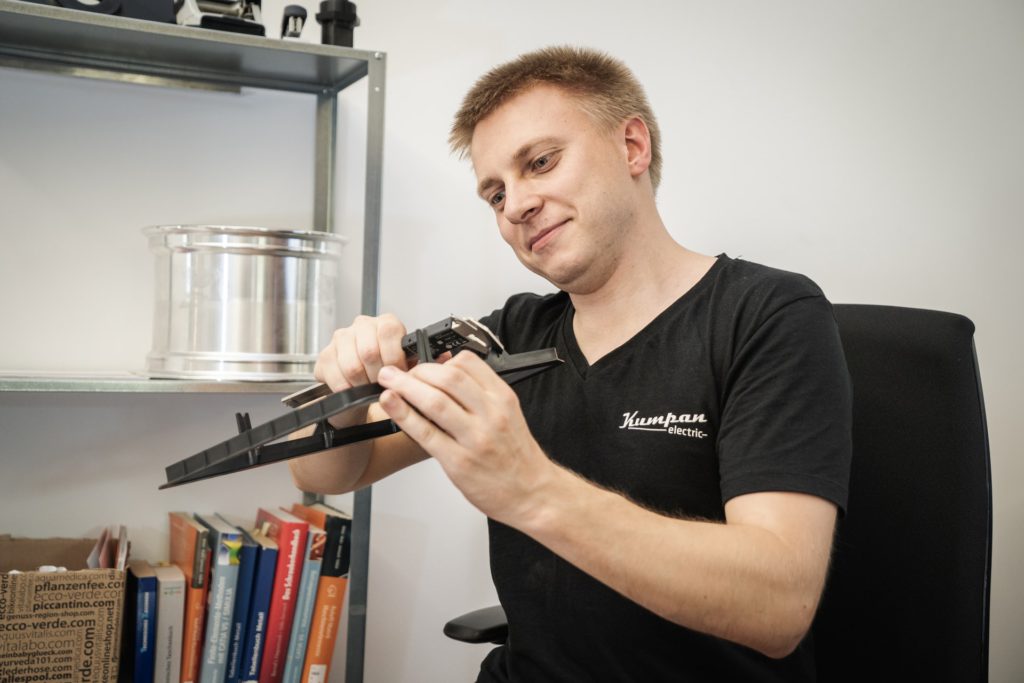 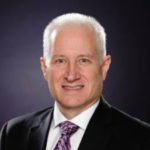 In this article Rick Randall looks at what ISO 9001 & AS9100 mean by ‘fitness for purpose’. Rick is an experienced management systems consultant and author. To get in touch with Rick, go to his mentor profile here.

ISO 9001 & AS9100, sec. 7.1.5.1 require the organization to “retain appropriate documented information as evidence of fitness for purpose of the monitoring and measurement resources”.

What does “fitness for purpose” mean?

Both ISO 9001 & AS9100 are ambiguous on this point as the authors appear to have either not fully formulated a meaning for the requirement or lack the ability to sufficiently articulate their intent in text. Unfortunately, upon reading ISO/TS 9002:2016, “Quality management systems — Guidelines for the application of ISO 9001:2015”, we gain no further insight.

In my experience, while ISO 9001 auditors generally ignore this requirement, AS 9100 auditors have interpreted it to mean two things (in combination):

While I rarely find issues with instrumentation lacking the required accuracy, precision, range, and resolution (other than torque wrenches), I regularly identify issues where instruments are not calibrated to their full capability. This usually appears when a company has decided to calibrate their measuring instruments “in-house” – using personnel with little or no training in calibration (i.e., metrological confirmation).

For example, typical calipers require verification of the O.D. (Outside Dimension) jaws (checking parallelism and linearity), I.D. (Inside Dimension) jaws, depth rod, and the “Step” feature (as detailed in US Air Force T.O. 33k6-4-552-1 “Calibration Procedure for Calipers-General”, dated 30 July 2013).

Yet, I’ve visited companies where calibration records indicated that only the O.D. jaws had been calibrated… without verifying parallelism or sufficiently verifying linearity. On the production floor I witnessed personnel using calipers for O.D. measurements, I.D. measurements and depth measurements. When asked why the company had not calibrated the calipers to their full capability, their answer was that they didn’t know how to configure their gage blocks to perform the other calibrations… so a lack of competence in metrology was likely their root cause. Because the company had performed only a partial calibration, they received a nonconformance for failing to ensure the “fitness for purpose” of their calipers.

Using another example, let us assume that a company has a 0-500 Lb. weighing scale that is only used to weigh items in the 100-150 Lb range. So they only calibrate it for the 0-200 Lb. range, rather than the full 0-500 Lb. range. IF the calibration record fails to reflect this AND this limitation is not described in the calibration status (ISO 9001/AS 9100, sec. 7.1.5.2b), then that would be a nonconformance BECAUSE users would assume that it is calibrated to its full capability.

The “Limited Calibration” concept has been so widely adopted that pre-printed labels are readily available. HOWEVER, these labels MUST describe the limitation… or include a reference to a document fully describing the limitation.

The below label would be acceptable:

However, the label shown below may NOT be acceptable because it fails to describe the limitation.

If you wish to discuss this topic further, please send me a message via my profile here.

What is a Project Proposal Form and why is it important? A project proposal form is a critical document which defines everything your internal stakeholders

What is a Vehicle Inspection Checklist? A vehicle inspection checklist is an essential tool for any business that relies on vehicles to operate. A vehicle

Get in touch to find out more about how Jomo247 can help you achieve your compliance goals.

This website uses cookies to improve your experience while you navigate through the website. Out of these cookies, the cookies that are categorized as necessary are stored on your browser as they are essential for the working of basic functionalities of the website. We also use third-party cookies that help us analyze and understand how you use this website. These cookies will be stored in your browser only with your consent. You also have the option to opt-out of these cookies. But opting out of some of these cookies may have an effect on your browsing experience.
Necessary Always Enabled
Necessary cookies are absolutely essential for the website to function properly. This category only includes cookies that ensures basic functionalities and security features of the website. These cookies do not store any personal information.
Non-necessary
Any cookies that may not be particularly necessary for the website to function and is used specifically to collect user personal data via analytics, ads, other embedded contents are termed as non-necessary cookies. It is mandatory to procure user consent prior to running these cookies on your website.
SAVE & ACCEPT

Add your quality procedures and processes and tag them against your standards of choice to make audits quick and easy.